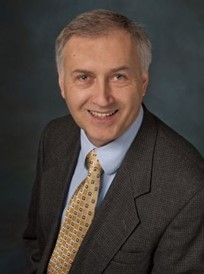 Mr. Zemajtis worked as a Structural Engineer in Virginia Beach, VA, and Vancouver, Canada, and as a Civil/Materials Engineer at Construction Technology Laboratories in Chicago, IL, before joining the ACI Engineering Department in 2010. He is a licensed engineer in Washington and British Columbia. 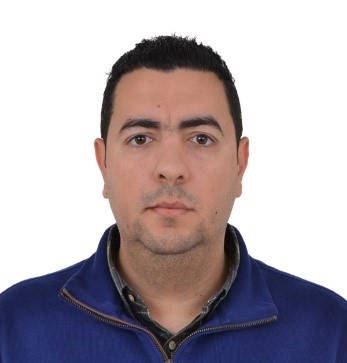 Nizar Marjaba holds a Master of Engineering Management degree from University of Wollongong in Dubai in 2016. He has more than 10 years’ experience in the GCC region in the construction sector. He is a member of ICRI and ACI International and currently Secretary / Treasurer at UAE’s ACI Chapter. At present, he is the MCI® Regional Manager at Cortec Middle East.

Salah Abuobaid is a civil engineering graduate from Middle East technical University in Ankara, Turkey in 1985. His field of experience ranges from structural design, dam construction and industrial construction. For the past 12 years only specialized in the construction of concrete floors. He started a company in general construction in 1995, most of our work was in the industrial sector. In the industrial sector, concrete floors were in every project that we have executed. Due to the lack of knowledge and experience in concrete floors, we faced many problems and issues while constructing them. As a result, he made the decision to attend his first concrete floors college with Allen Engineering in November 2007 in Arkansas, USA. After taking the training to the job site in Jordan, we slowly started noticing improvements in our works. That motivated him to attend any seminars/conferences/training related to this field in order to improve our works further and become the first company specializing in concrete floors construction in Jordan.